Click on the links below to learn more about DD Moto.

The debut album from Kent, Ohio's DD Moto. Recorded as a live session in all of its vinyl glory. Price includes shipping.

This is the debut album from Kent, Ohio's DD Moto. Recorded as a live band session in all of its glory! Feel free to donate to the band for this free download, as 100% goes to the band and paves the way for more releases. 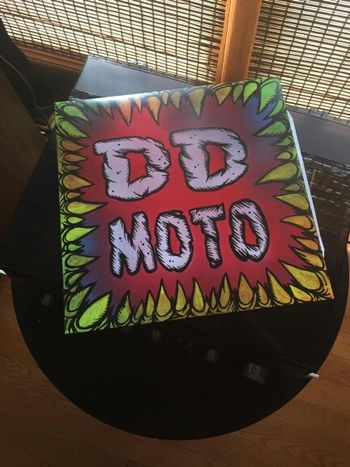 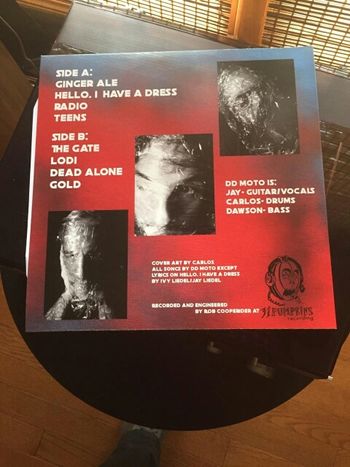 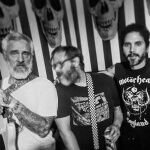 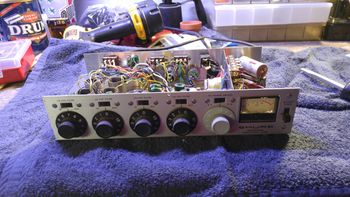 Shure M67 that I modified and used on this recording 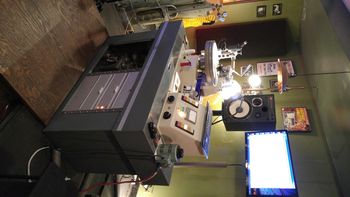 Neumann lathe that cut this record 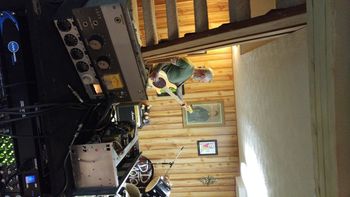 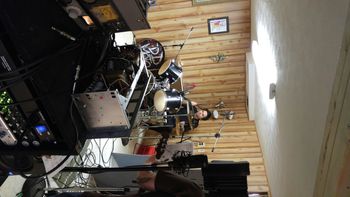 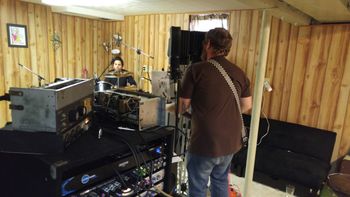 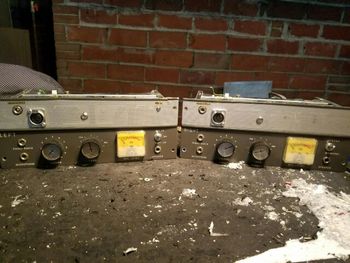 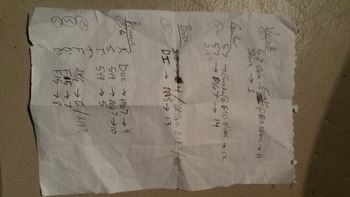 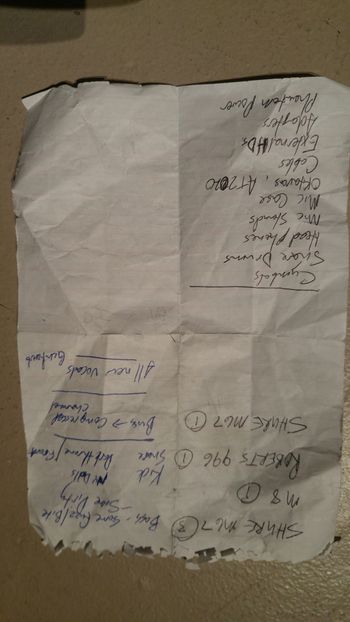 The album was recorded in February 2017 in a basement in Kent, and amazingly was completed in one day.  There are no overdubs.  However, due to mic bleed (the instrument sounds coming into the vocal mic) we did retrack the vocals with a 1970s Shure SM7 at my house.   They wanted an "honest" record that really captured what they sound like, but didn't want it too clean.  I figured that we could help that out a little bit by using some older mic preamps, so I decided to use 2 channels of a modified Shure M67 (what they recorded Woodstock with), 2 channels of Akai M8 (tube preamps from reel to reel recorders), and 2 channels of Presonus Eureka that has Burr Brown opamps and used the 600 ohm input setting to warm it up even more.    Their playing really made the record, of course, but we also accomplished capturing their sound in a way that comes across as a "vintage" sound on the vinyl.  Very cool project.  Very cool people.

This record was also mastered and pressed in Cleveland, Ohio.  The digital and vinyl mastering was done by Adam at Cauliflower Audio and the pressing was done at Gotta Groove.  Thanks to them, as well.  The 3rd picture on the right is the Neumann Lathe that cut this record.  The other pictures are of the recording process and some of the preamps that I used.